Help Your Brother in Time of Need 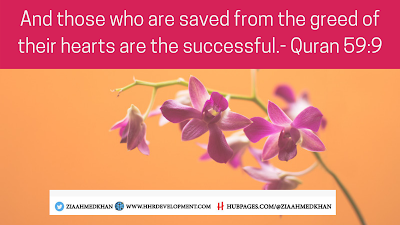 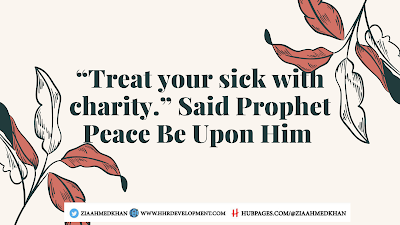 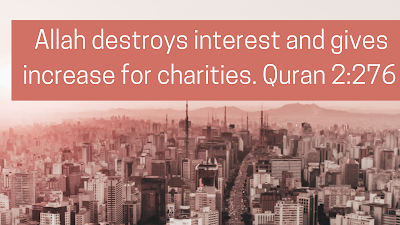 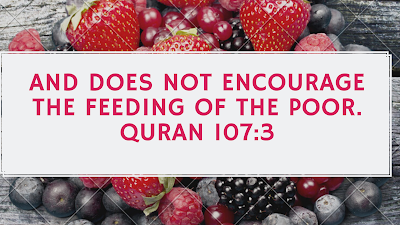 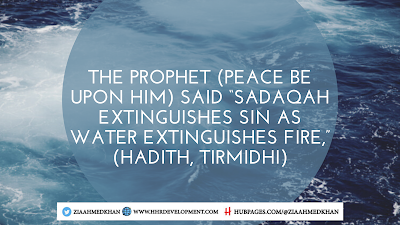 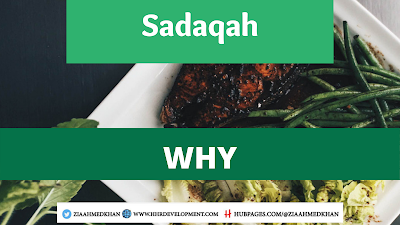 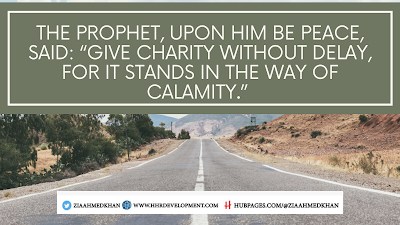 Always Help Your Brother
Allah said, "Be good to others, for Allah loves those who are good."
The Prophet Peace Be Upon Him said, "For me to walk with my brother to fulfill his need Until it is fulfilled is more beloved to me than making it’ikaf ( staying ) in this mosque of mine for a month!"
He also said, "The one who helps his brother in need, Allah helps him when he is in need."
The Prophet Peace Be Upon Him would be walking in the street and a slave-girl would stop him, saying, “I need your help." He would remain with her until he would hear her needs. He would then go with her to her master to fulfill her needs. In fact, the Prophet Peace Be Upon Him used to mix with people and have patience over their harms. He used to treat them all with a merciful soul, tearful eyes, a preaching tongue and a loving heart. He would feel that he and others were one body. He would feel the poor man's poverty, the sad person's grief, the ill man's disease and the needy one's needs.
Just look at how, as he sat in his mosque speaking to his Companions, he would see a group of people coming to him from afar. He wouldnotice that they were a group of poor people coming from Mudhar in the direction of Najd. Due to their extreme poverty, they were wearing garments made of wool having white and black stripes. Some of them would find a piece of cloth, but wouldn't have the money to buy a needle and thread in order to stitch it together. Therefore, they would tear it from the middle, poke their heads through the hole, and allow the garment to fall and cover their bodies. They had come wearing such garments, with their swords hanging around their necks.
They did not have any lower garments, turbans, or cloaks.
When the Prophet Peace Be Upon Him saw how hard they were struggling and that they had nothing to wear or eat, his complexion changed. He stood up and went off to his house but couldn't find anything to give in charity. He left and entered another one of his houses, looking for something to give, but couldn't find anything there either.
He then went to the mosque, prayed the Dhuhr prayer and climbed up to the pulpit. He thanked and praised Allah and said,
"To proceed, Allah has said in His Book:
'0 mankind! Be careful of your duty to your Lord Who created you from a single soul and from it created its mate and from them two has spread abroad a multitude of men and women. Be careful of your duty toward Allah in Whom you claim (your rights) of one another, and toward the wombs (that bear you).
Indeed! Allah has been a watcher over you:
He then recited: '0 you who believe! Observe your duty to Allah. And let every soul look to that which it sends on before for the tomorrow. And observe your duty to Allah. Indeed! Allah is Aware of what you do: He recited more verses, admonished the believers and said in a loud voice, "Give in charity before you are unable to give it anymore! Give in charity before you are prevented from doing so!" A man gave charity from his Dinar, another gave from his Dirham, another gave from his wheat and another gave from his barley. He further said, "Let no one of you belittle whatever you give in charity:' He began to mention the various items people may give in charity until he mentioned," ... even if it were a piece of date." A man from the Ansaar rose with a package in his hand, and, the Messenger of Allah Peace Be Upon Him took hold of it while he was on the pulpit. When the Prophet Peace Be Upon Him took it, a sense of joy was apparent on his face.
He said, "Whoever initiates a good practice and acts accordingly he will have its reward along with the reward of anyone who acts according to that practice, without there being any decrease in their reward. And whoever initiates a bad practice and acts accordingly, he will bear its burden along with the burden of all those who act according to it, without there being any decrease in their burdens."
The people got up, left for their homes and returned with charity. One came with a Dinar, another came with a Dirham, another came with dates whilst another came with clothes, until two piles accumulated in front of the Prophet Peace Be Upon Him a pile of food and a pile of clothes. When the Prophet Peace Be Upon Him saw this, his face brightened like the moon. He then divided it up amongst the poor people. (Muslim) Yes! The Prophet Peace Be Upon Him used to enter people's hearts by fulfilling their needs. He would spend his strength, time and his wealth for their sake.
When ‘A’ishah RadiAllah Unha was asked about the Prophet's behavior at home, she said, "He would either be fulfilling the needs of his family members, or serving them."
Wouldn't you like to make your way into people's hearts by fulfilling their needs?

Posted by Anonymous at 3:07 PM No comments:

Umar bin Abdul Aziz – Generous Rules
During the caliphate of 'Umar bin 'Abdul-'Aziz, a woman traveled from Iraq to come and meet him. "When she arrived at his abode, she asked whether there was a guard to prevent people from going inside to meet him. They told her, "No, enter if you wish." The woman entered and saw Fatimah, the wife of 'Umar. She was sitting down at the time, spinning some cotton. The woman extended greetings of peace; Fatimah returned the greetings and told her to come inside.
As soon as the woman sat down, she began to look around, and was surprised to find that there was nothing of value or of importance in the house. Without realizing that she was speaking out loud, she said, "I carne to build and furnish my house from this house, which I have found to be empty and barren." Fatimah said, "The emptiness and barrenness of this house allows for the construction and adornment of houses such as YOllIS."
'Umar entered the house, gave greetings of peace, and then asked his wife about the woman. He took out a bunch of grapes, chose the best ones, and gave them to his . wife, so that she could then offer them to the visitor. He then approached her and asked, "What is your need?"
She said, "I am a woman from the inhabitants of Iraq, and I have five daughters who cannot work and who have with them no material possessions. I came to you hoping that you might be willing to help them." Be began to cry, took out his inkstand and papers, and wrote a letter to the governor of Iraq. He asked the woman the name of her eldest daughter, and when she told him, he wrote down an amount that was to be given to her. Upon realizing that, the woman praised Allah (the Exalted), he then asked her the names of her second, third, and fourth daughters. The woman informed him and praised Allah. "When she realized that he had bestowed money upon all of them, she became so happy that she supplicated for him.
She left his house with the paper that she was to give to the governor of Iraq, and after a long travel, when she reached her home; she went to the governor to give him the piece of paper. "When she gave it to him, he began to cry for a long time, and then he said, "May Allah have mercy on the writer of this letter." She said, "Has news come to you of his death?" He said' "Yes.” She screamed but he told her not to worry, and that he going to give the allotted portion to her in any case.
Posted by Anonymous at 1:55 PM No comments: